REFORMATION IN EUROPE: Explanatory Factors and the spread of Protestantism 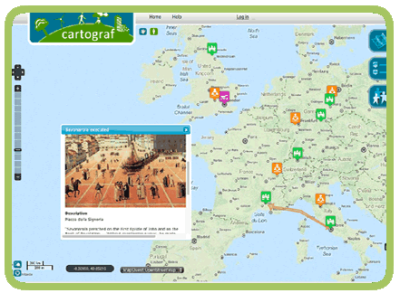 
Reformation is the religious revolution that took place in the Western church in the 16th century. Its greatest leaders were Martin Luther and John Calvin, with figures such as King Henry VIII featuring prominently in its spread. It had far-reaching political, economic, and social effects, and became the basis for the founding of Protestantism, one of the three major branches of Christianity.
Source: Britannica


In this scenario students will learn about the spread of Christianity in general, and then the Reformation in terms of the factors that caused it. Through research students will then examine the way the various Protestant Religions spread throughout Europe. Finally they will map that information schematically, overtop the factors map provided here.