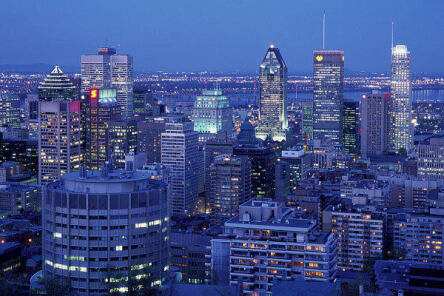 A metropolis is a great economic, cultural and political center. It is also a city where there is a high concentration of population.


Access the Map :
You can access the instructions directly on the map by clicking on DESCRIPTION.
Go to the map Montreal, a metropolis and then click on DUPLICATE to make a copy.